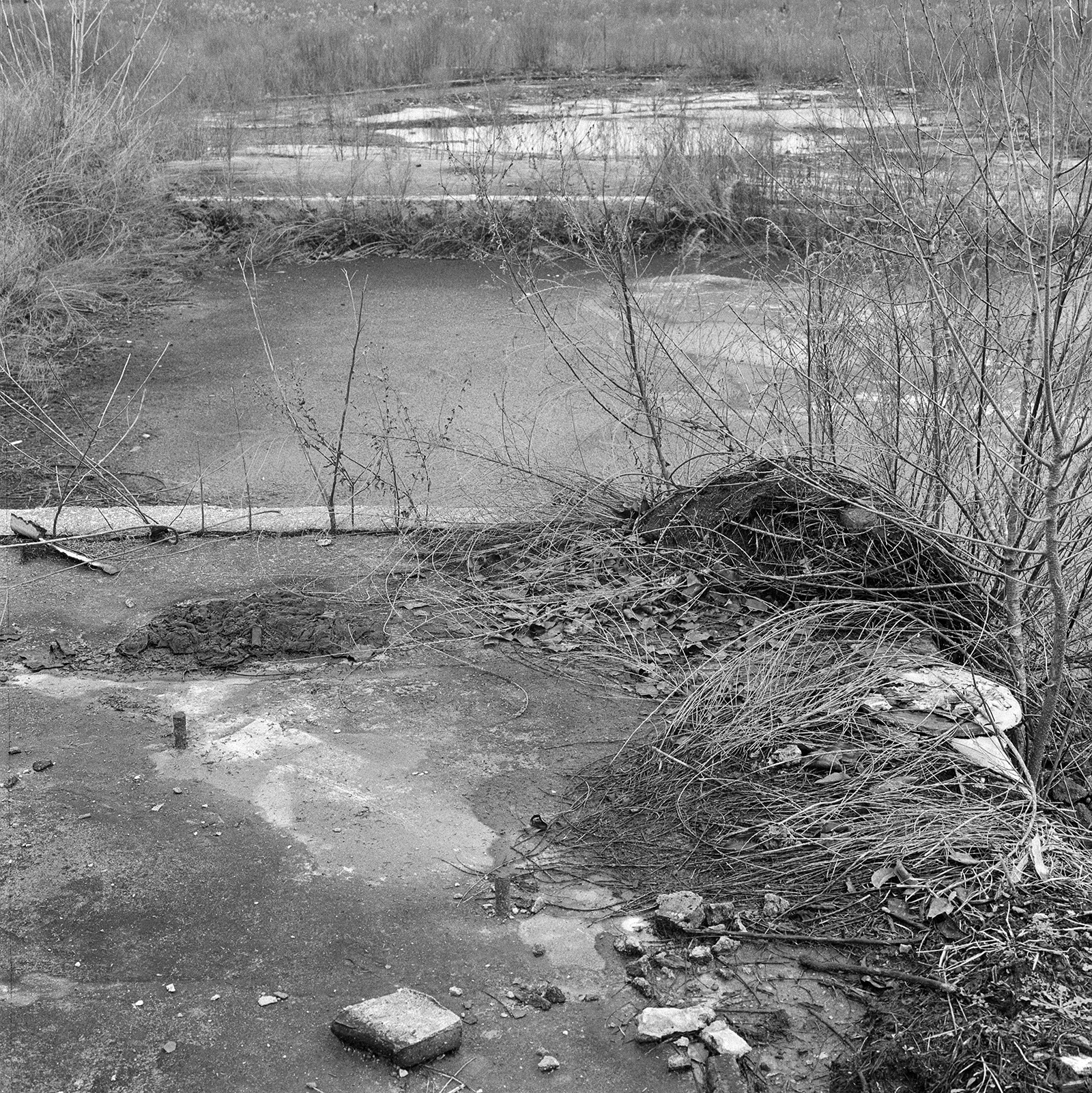 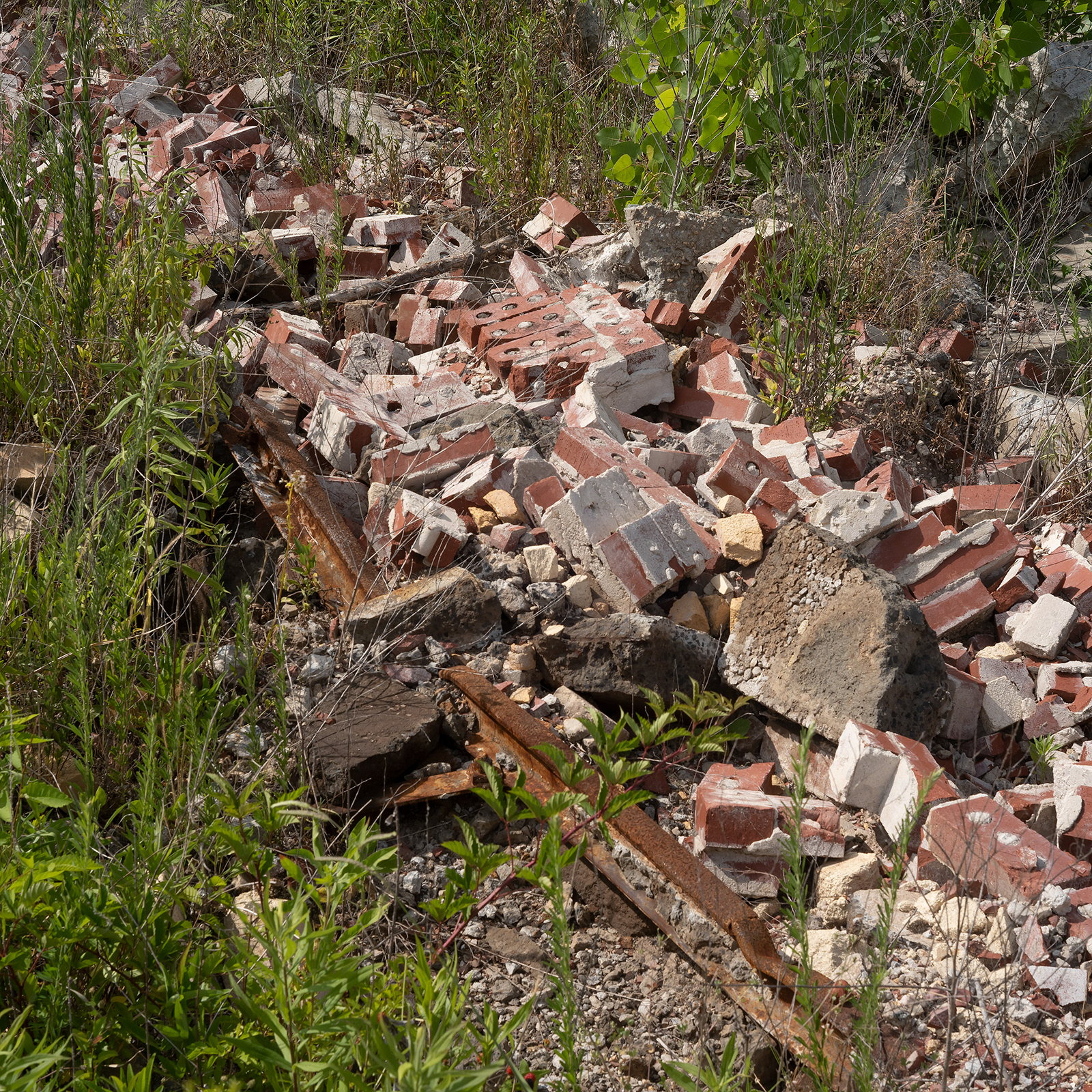 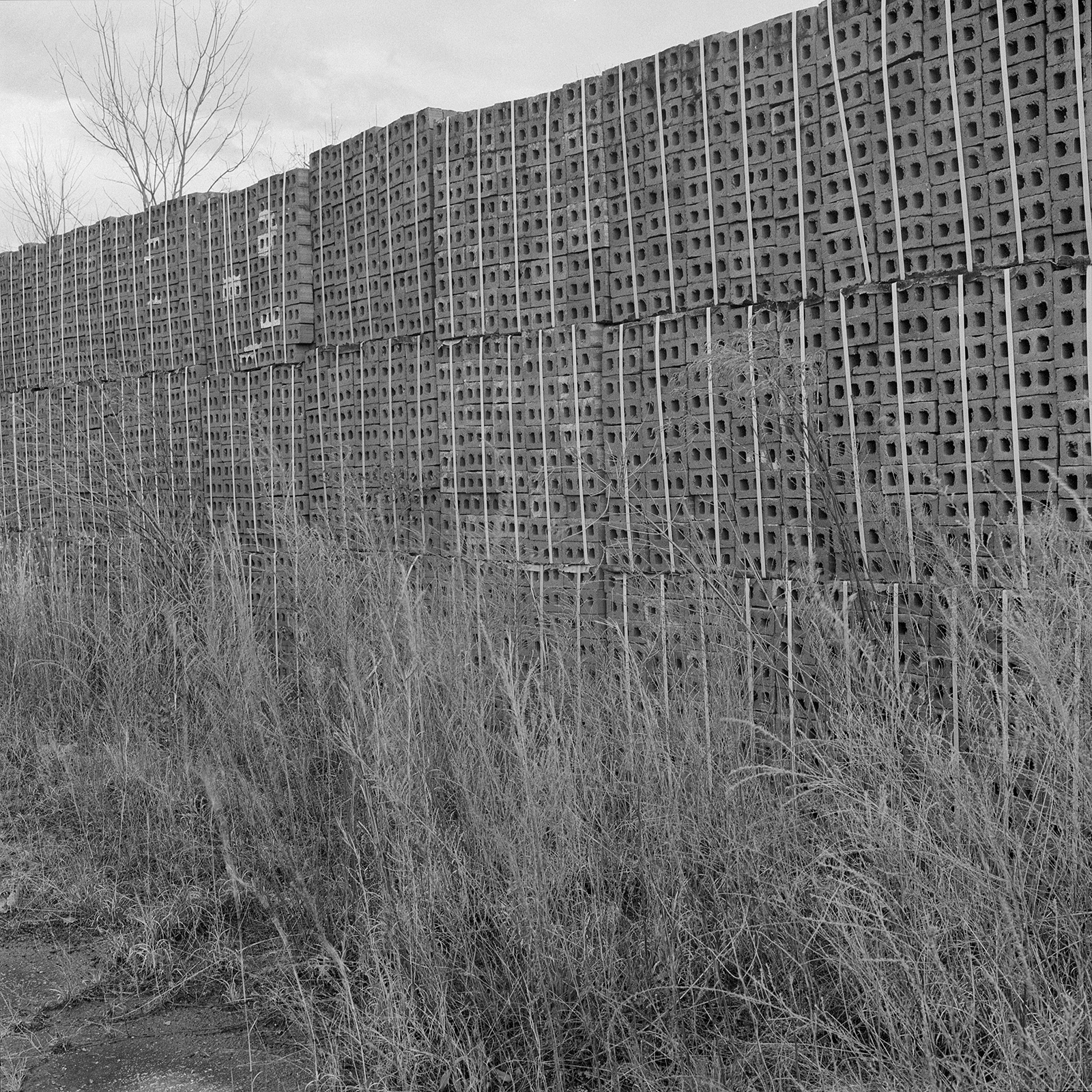 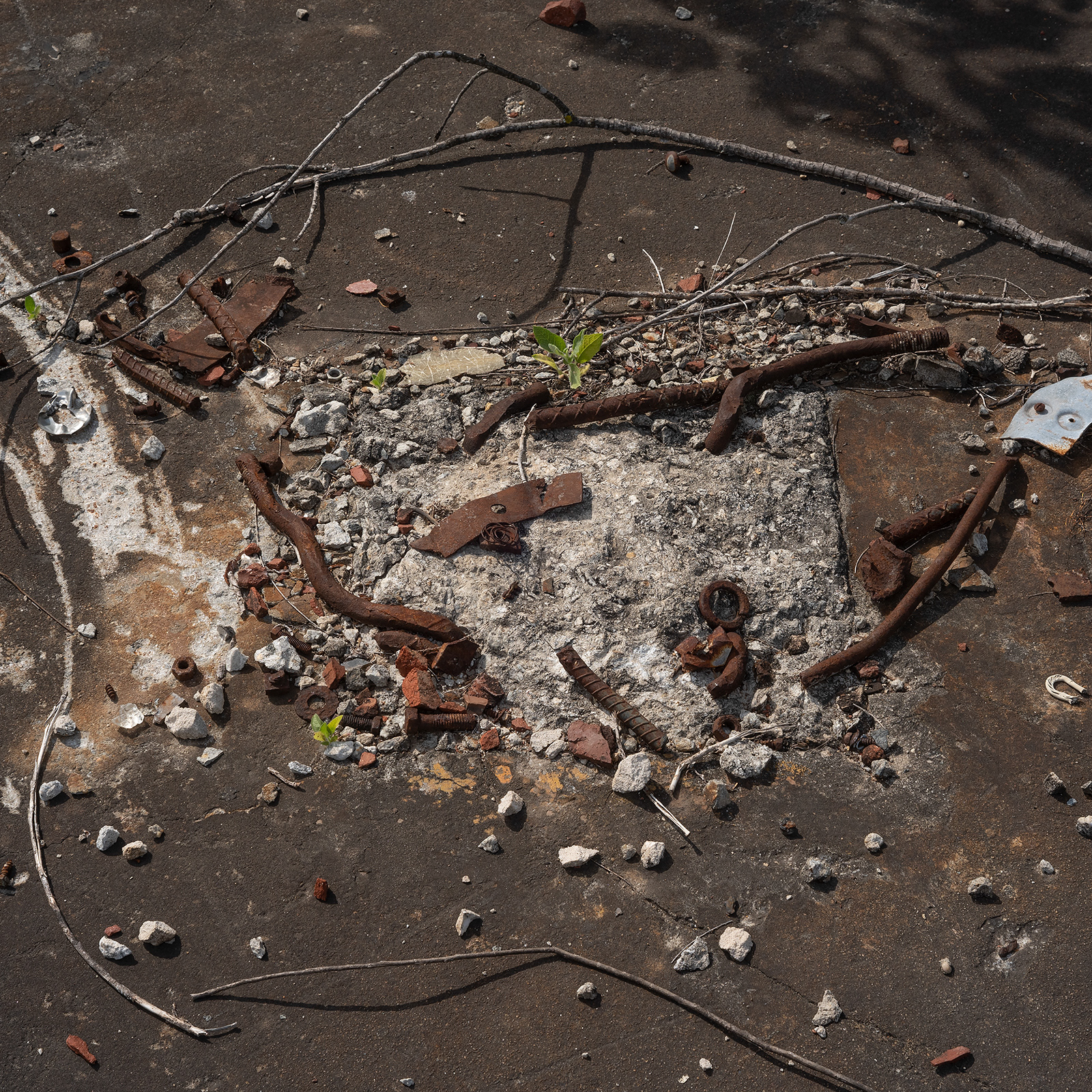 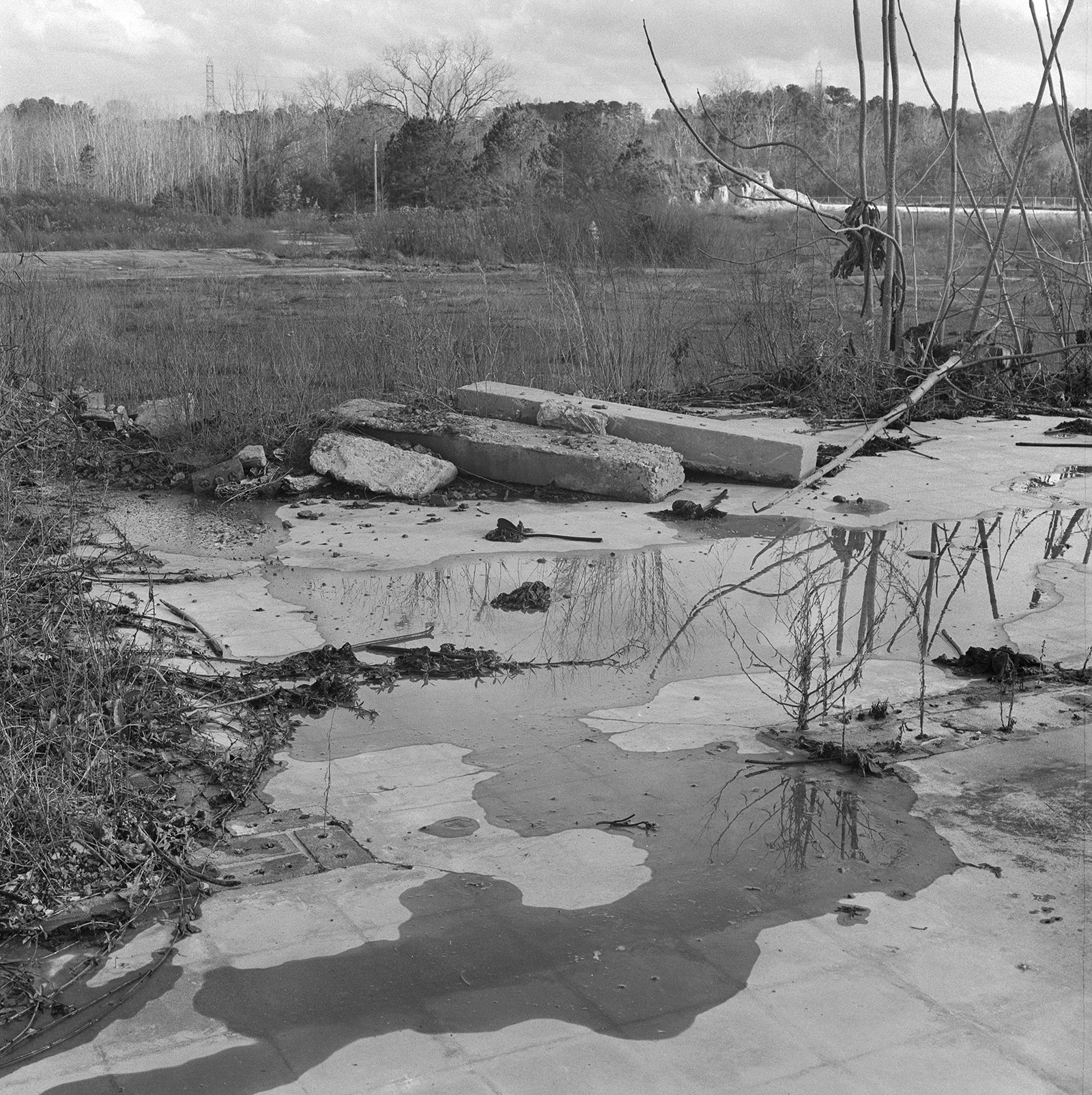 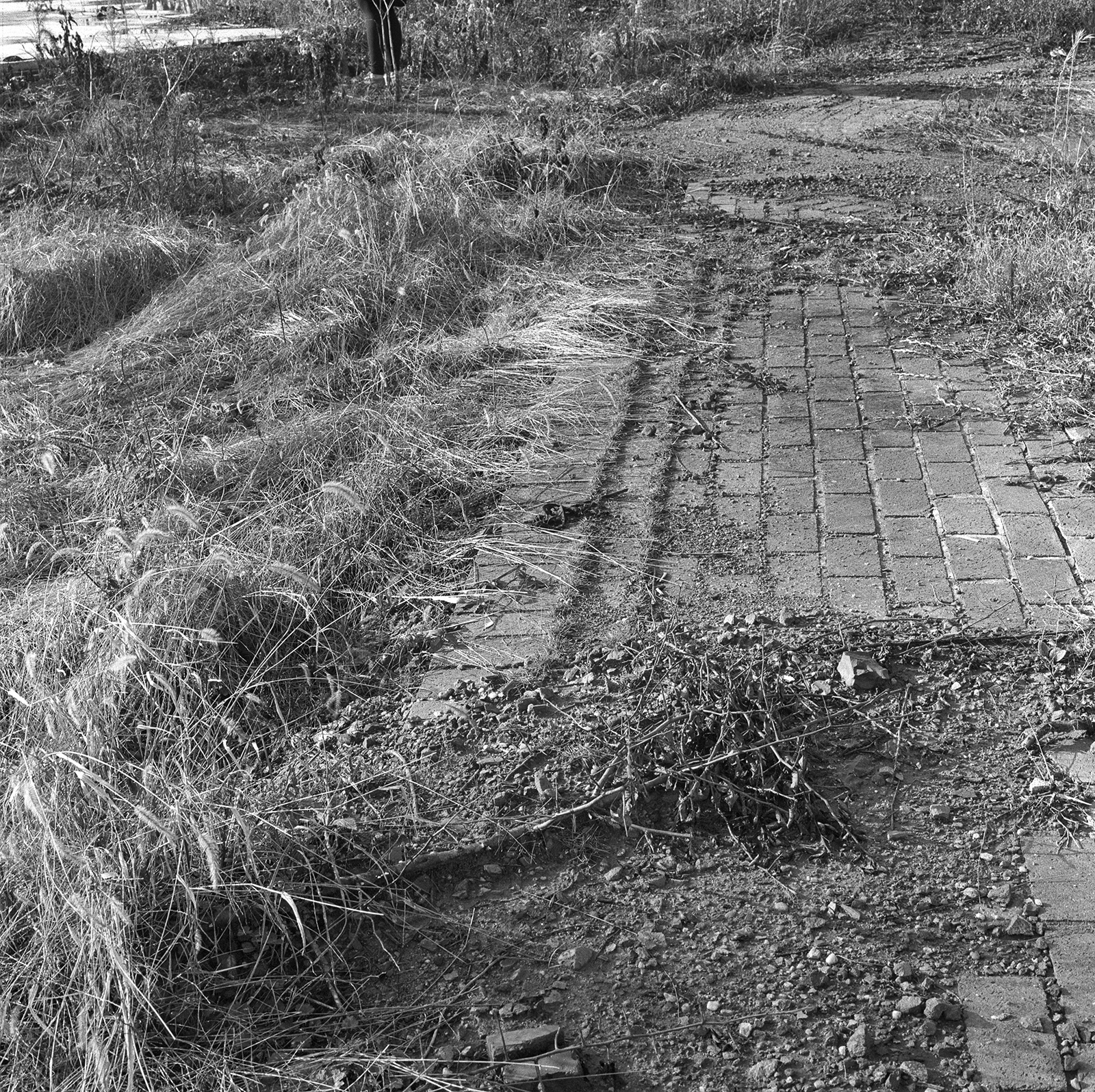 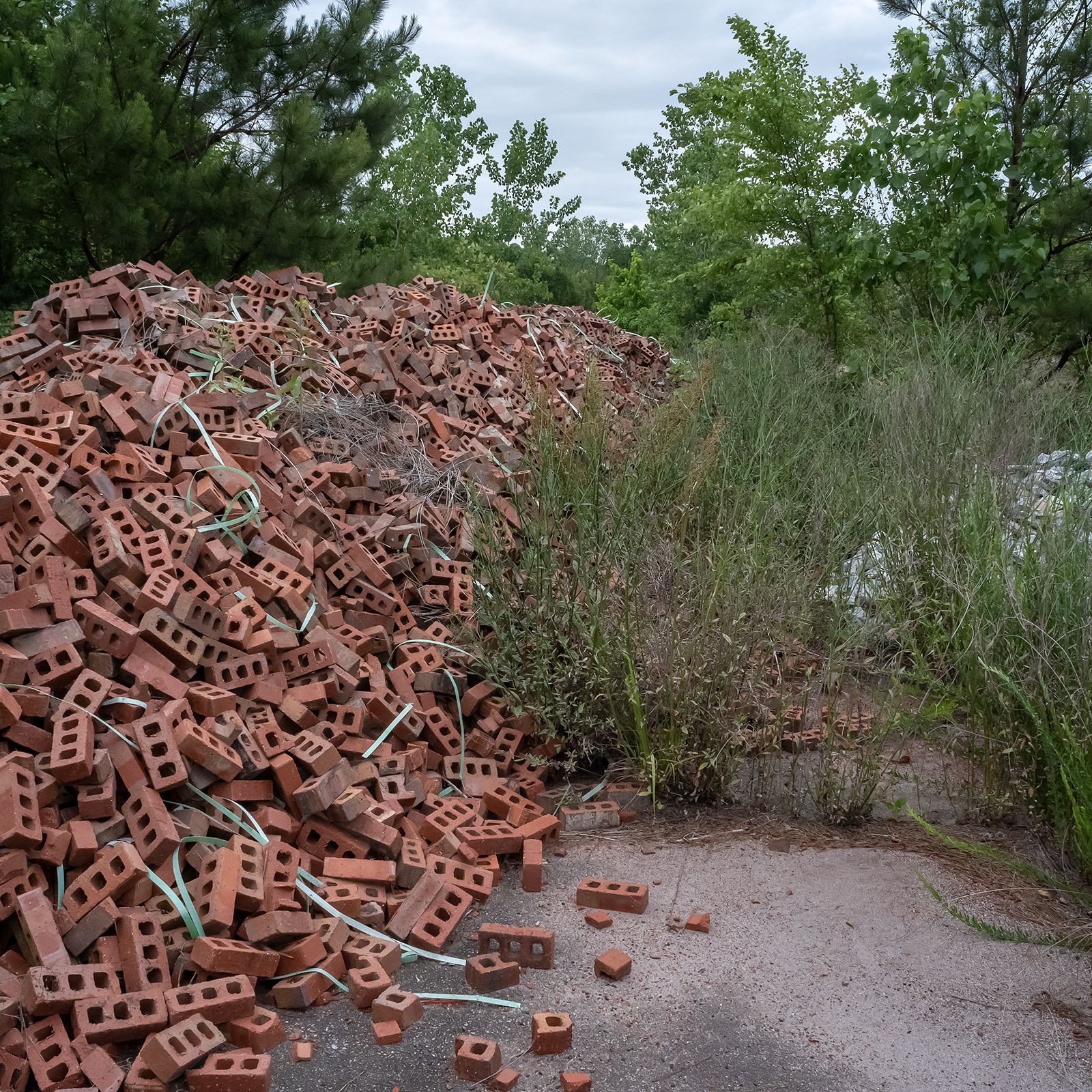 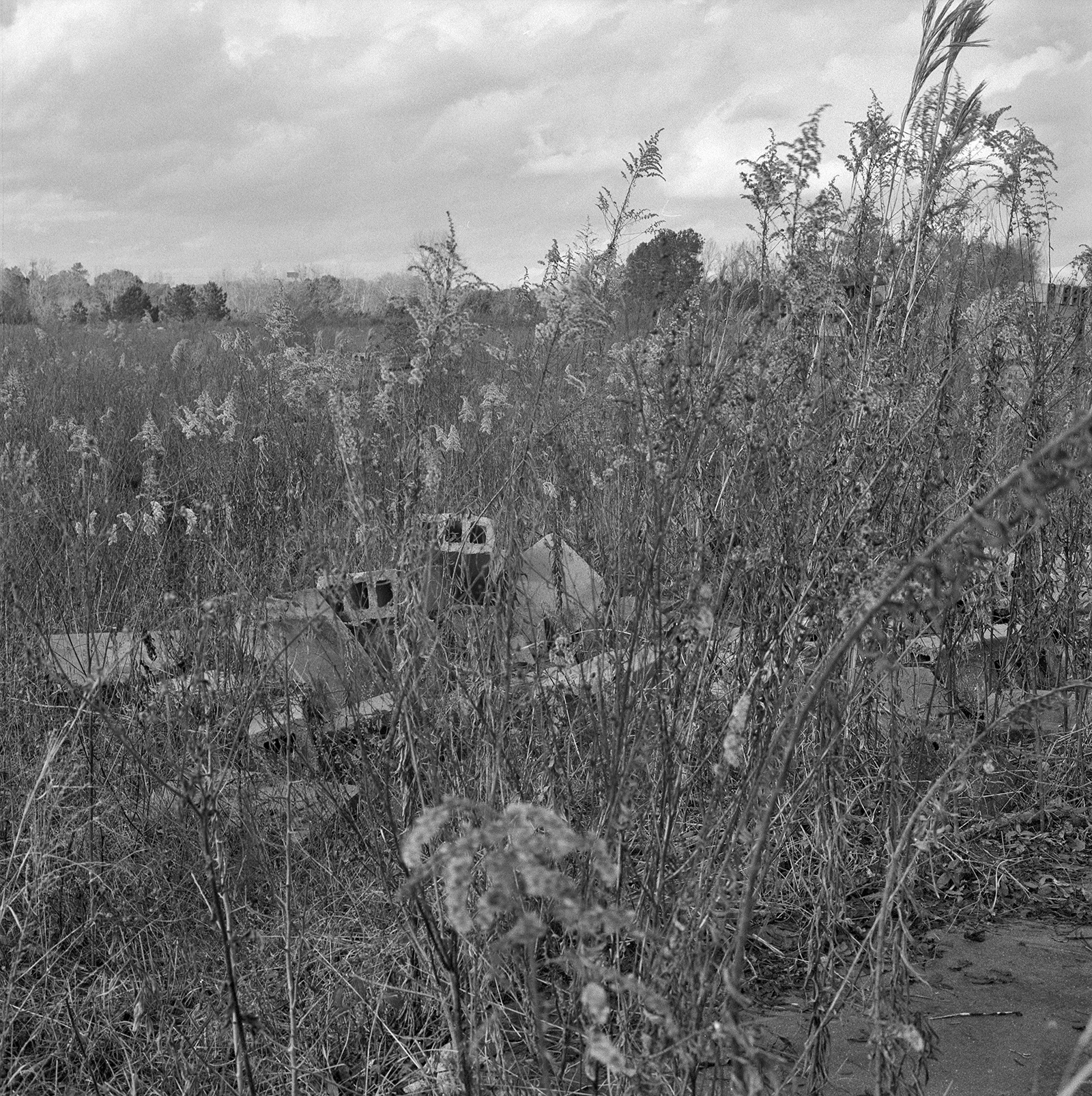 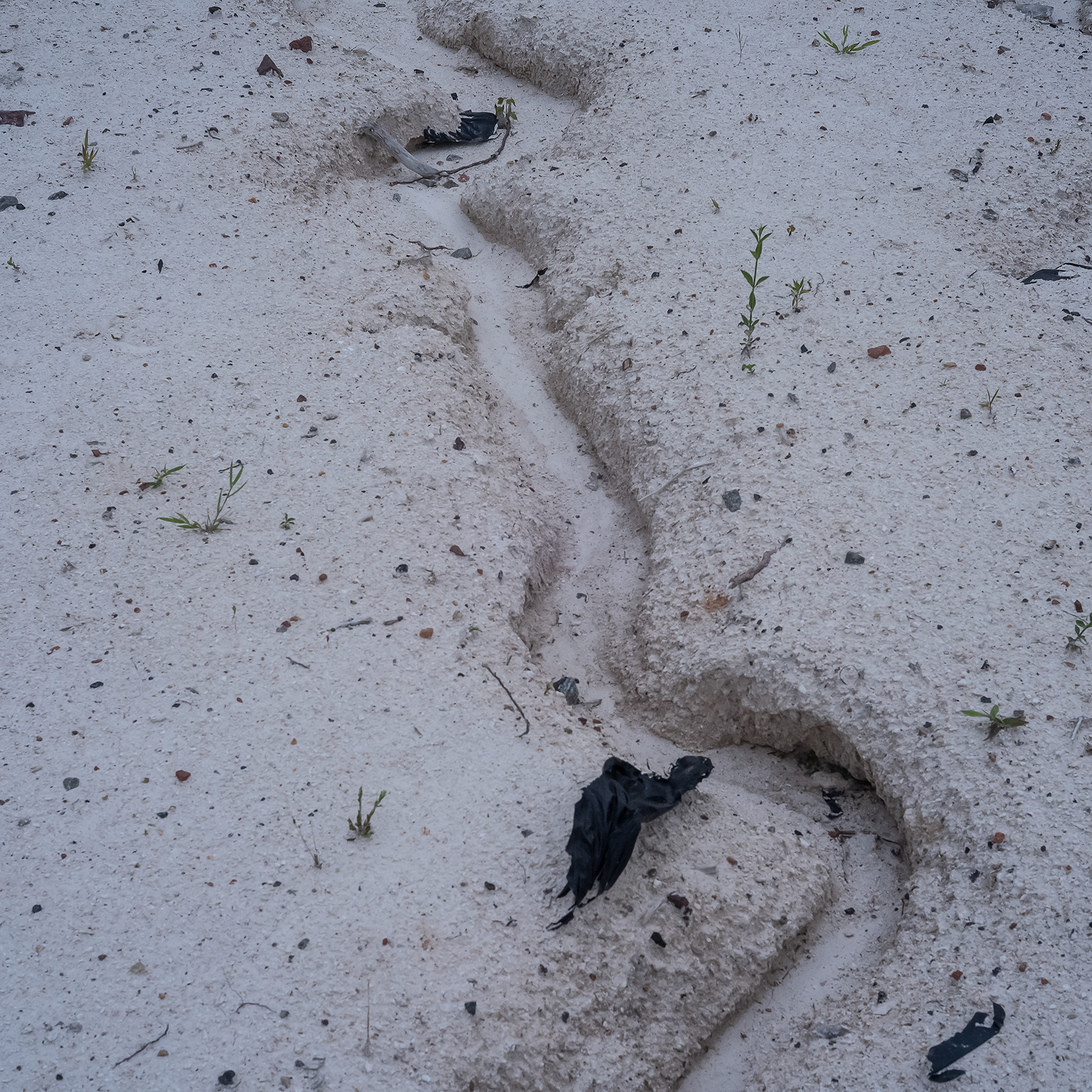 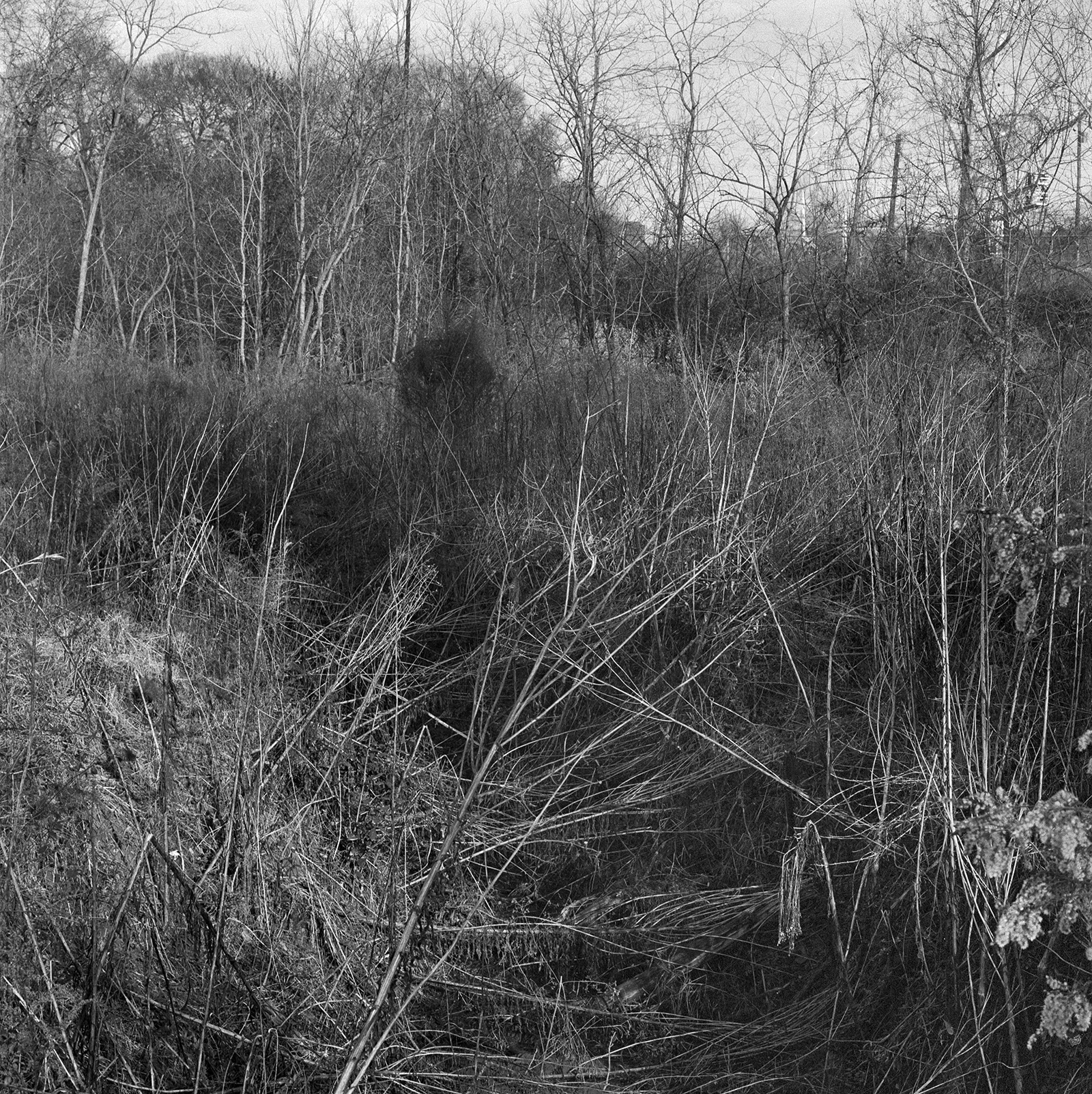 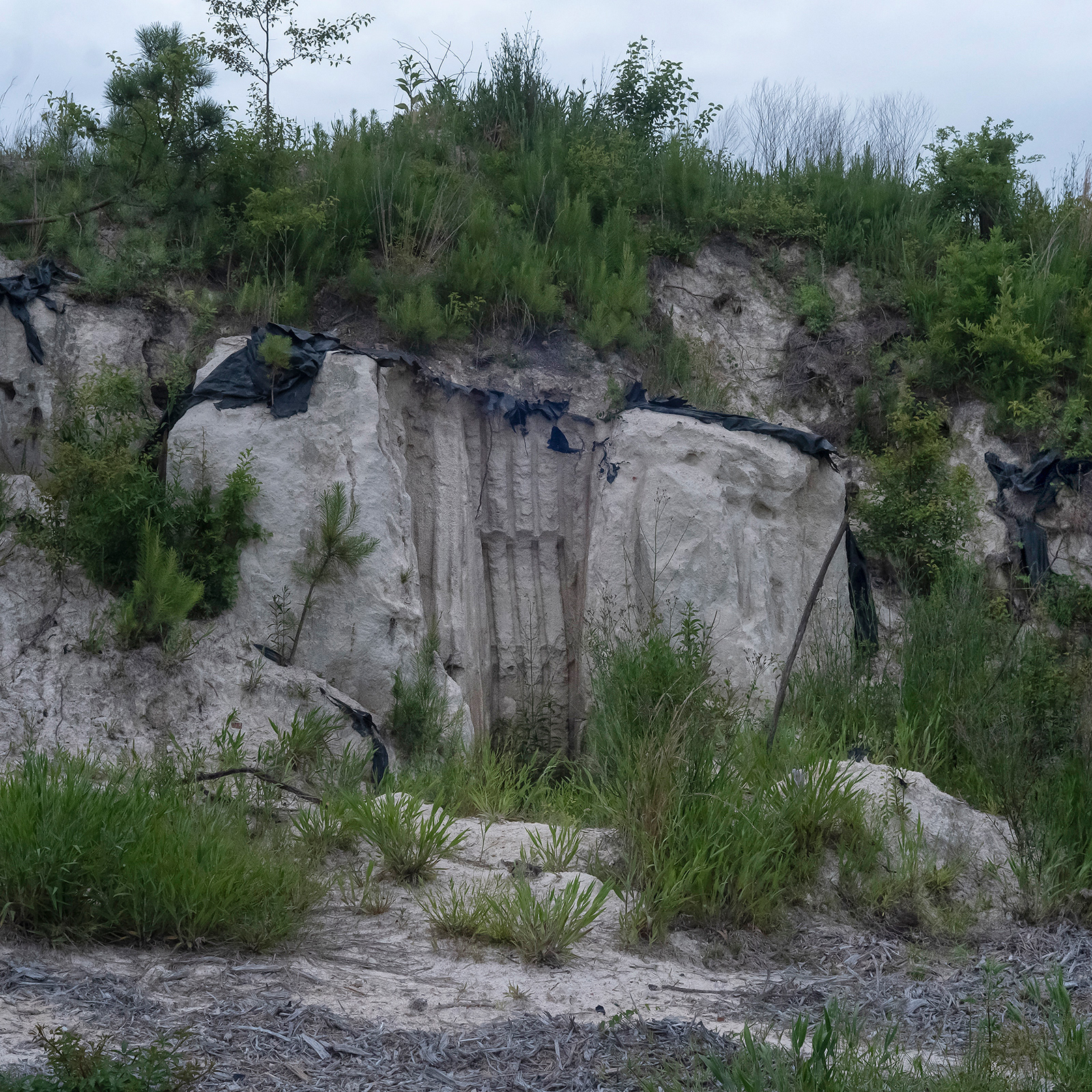 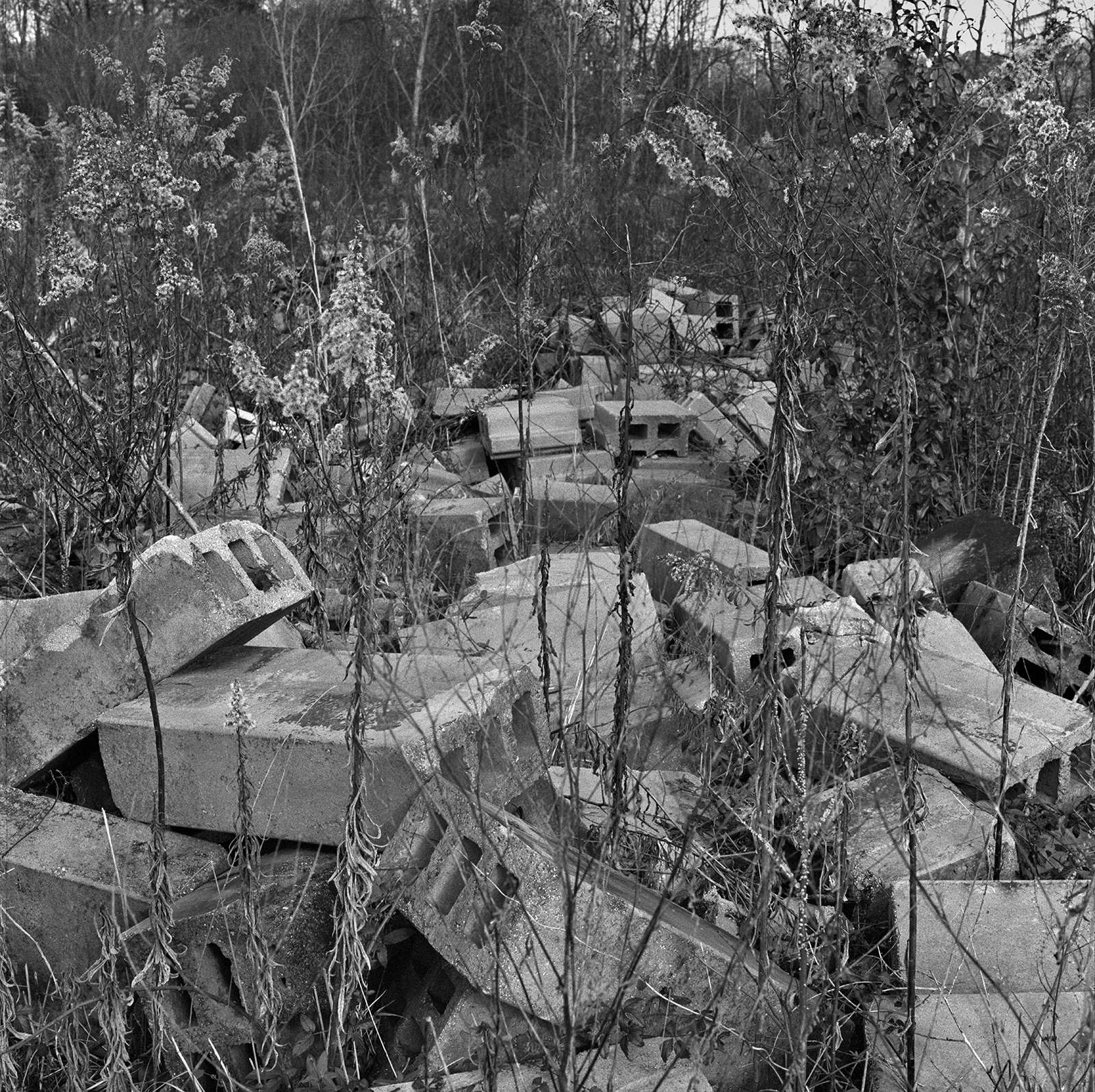 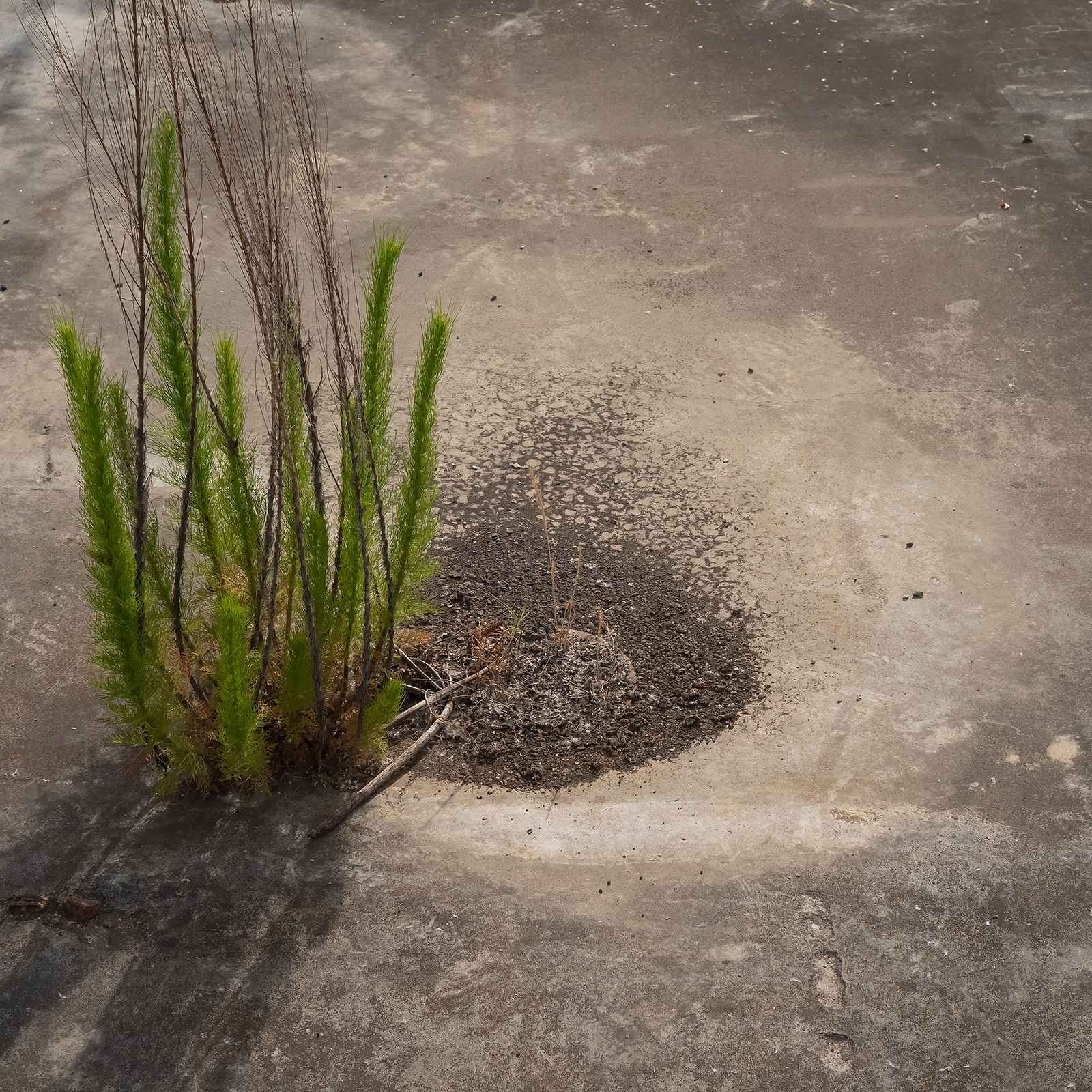 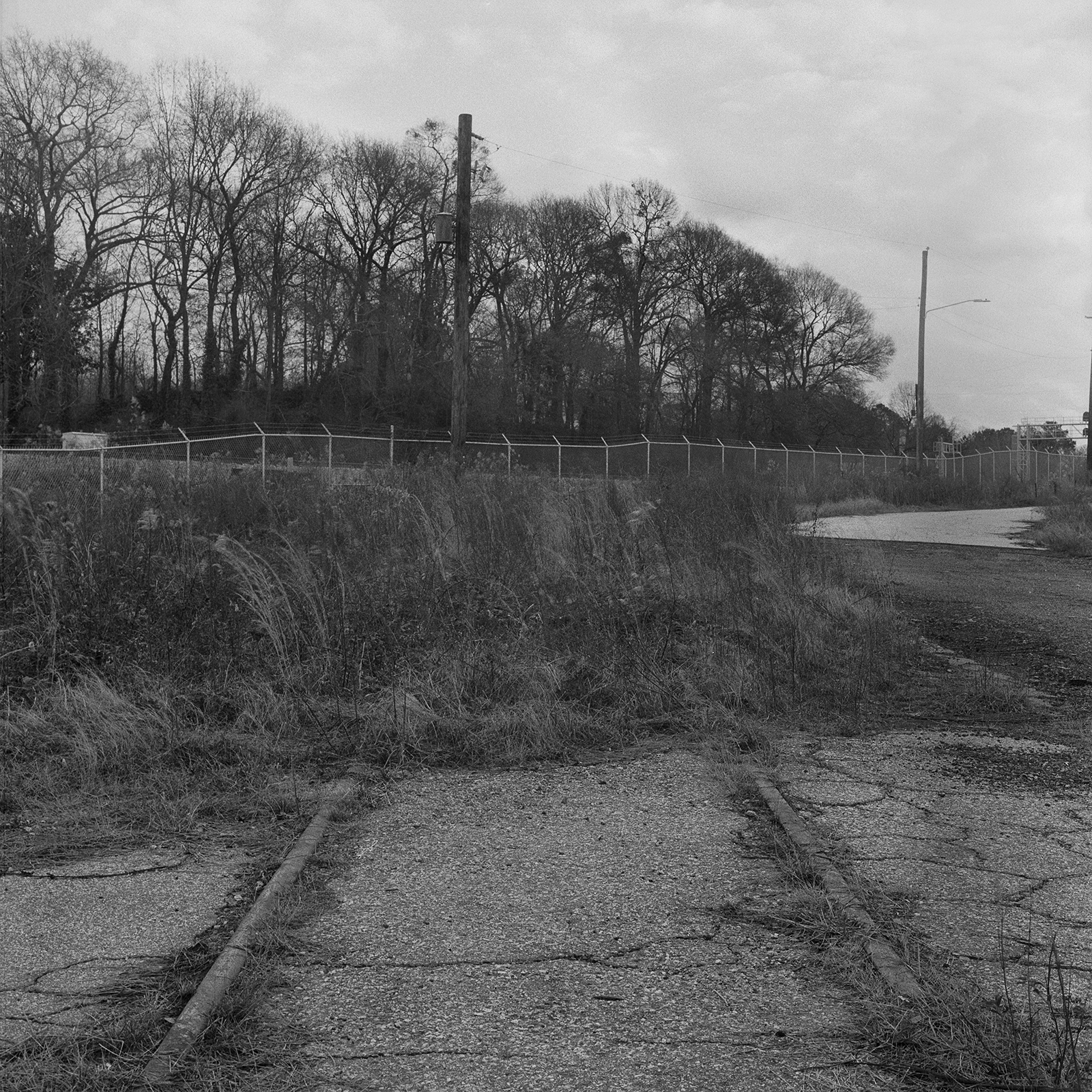 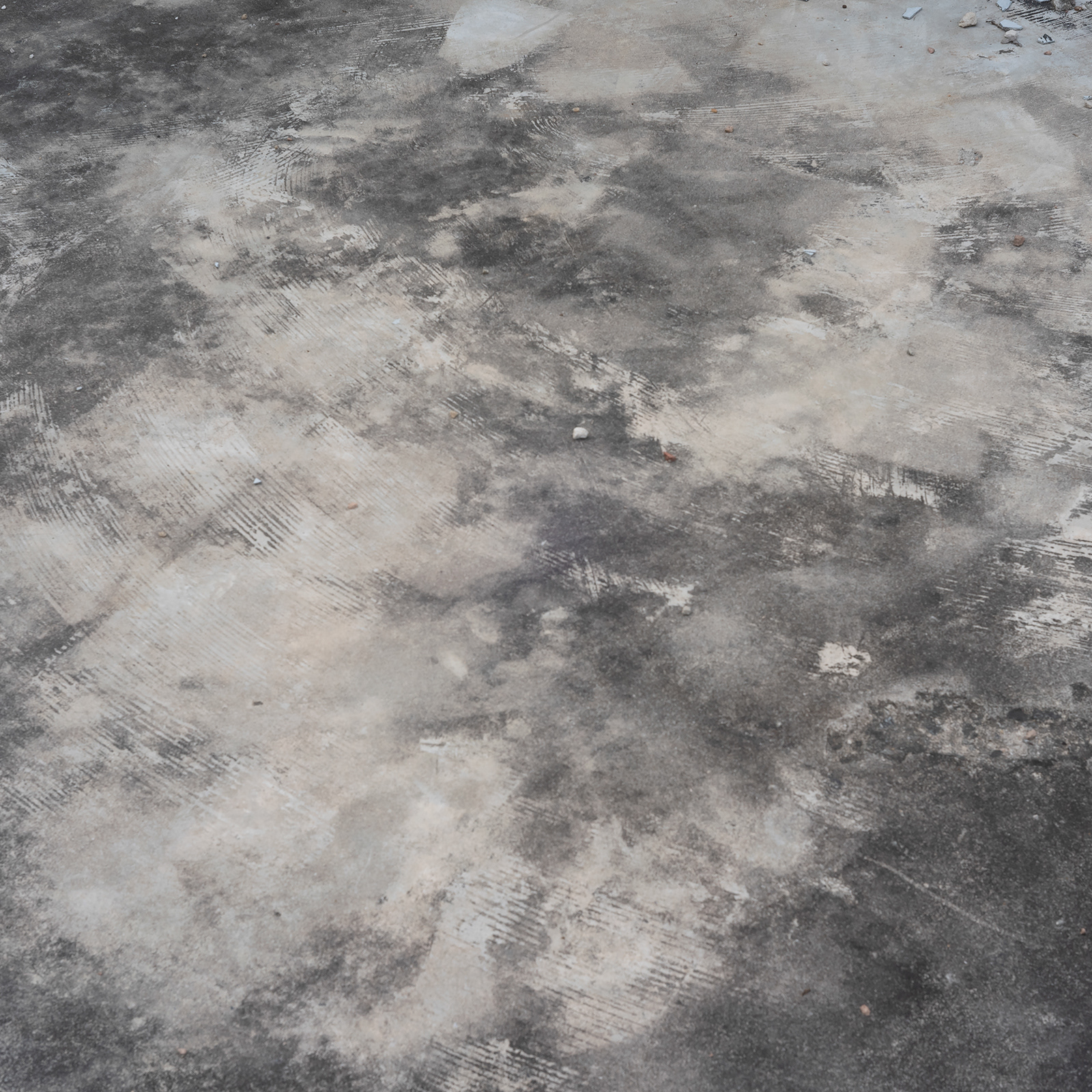 Seven Questions from Atlanta
1.  I am walking a fenced-off 75-acre site in northwest Atlanta.  I have crawled under the fence to get in.  It sits in the armpit of the Chattahoochee River, Proctor Creek, and the CSX rail corridor.  Once again, I am kicking through one of the lost corners of the world, asking:  why in the play of the American real does loss turn to falsification?
2.  This place for decades was a brickyard, operated by the Chattahoochee Brick Company.  For many years in the late nineteenth and early twentieth centuries it was part of a network of prison-camps created across the U.S. South, forming a regime of neo-enslavement of Black American citizens.  The regime worked this way:  formal emancipation of enslaved people came with the Thirteenth Amendment to the Constitution in 1865, but after Reconstruction and the withdrawal of federal troops from the Southern states in 1876, revanchist white Southern state legislatures passed a matrix of laws similar to the Black Codes of 1865-1866, themselves modeled on antebellum Slave Codes.  As a response to the loss of the power to enslave, white lawmakers criminalized virtually all aspects of Black life.  To stand in one place was to be guilty of “loitering.”  Not to stand in one place was to be guilty of “vagrancy.”  It became a crime for a Black person to spit, to walk on the same sidewalk as a white person, to walk along a railroad track, to be without the “patronage” of a white employer.  Black citizens arrested for all manner of misdemeanors were imprisoned and then leased to private employers to perform labor at a tiny fraction of the market cost.  The result was a state-sanctioned for-profit penal system, comparable to the Nazi slave labor camps that I have been studying and walking and photographing for decades.  Scrutinizing this American iteration, I ask what I have already been asking of sites in Poland and Belarus and Lithuania and Ukraine and Moldova and Romania and, oy, how long should my list be?:  what is the difference between a trace and a gesture—the former pointing toward an erstwhile present and the latter pointing toward the absence that an erstwhile present gives way to?
3.  I should be more specific about the summary—or, to be fair, incomplete—testimony that survives about what Black convict laborers endured on post-Civil War plantations, in mines, mills, factories, railroad lines, and industrial works like the Chattahoochee Brick Company.  In 1908, Georgia state lawmakers held three weeks of hearings into working conditions at private enterprises using convict labor, including testimony on Chattahoochee Brick, the largest such operation in Atlanta.  The brickyard’s hundreds of workers toiled for 15 hours every day, shoveling red clay into molds, hauling the dried blocks to huge kilns, and then loading the fired bricks onto trains.  At full capacity, workers made some 300,000 bricks daily, and it was these bricks from which the postwar city was largely built.  Witnesses in 1908 testified to guards relentlessly pushing laborers to exhaustion, constant whippings, crippling accidents, non-provision of medical treatment, pervasive filth and all but inedible rations.  Those who could not physically sustain themselves through the abuse were left for dead.  Historical records indicate burials at the brickyard, and a map from the 1960s indicates a cemetery.  Most of what we can say we know comes from the painstaking research of historians like Douglas Blackmon, Talitha LeFlouria, Alex Lichtenstein and Matthew Mancini.  Their work is not by any stretch of the term “well-known.”  And why not?  Should we not at last be bold enough to put conclusions first?  Must we prove—can we not assume?—that the lack of broad public knowledge of what Blackmon terms “slavery by another name” is symptomatic of willful ignorance characteristic of racialized American consciousness?  Can we not begin from the recognition that historical injustice in America is not the exception to “law and order” but was (and is) its own practice of law and order?  Can we not acknowledge that the volatile tension between ideals and crimes is responsible for a great deal of America’s distinctly combustive civilization?
4.  The 1908 hearings resulted in the abolition of convict leasing to private companies in Georgia, but not the abolition of penal labor, and not of the legal structure that criminalized Black life.  Instead, convict labor was put to public works projects, notoriously in the form of roadside chain gangs, whose prisoners were “repaying their debt” to a racially predatory society.  The chain gang system lasted into the 1960s.  At Chattahoochee Brick, non-convict labor replaced convict labor after 1908, part of a “humane” Jim Crow economy, and the brickworks remained in operation through the Civil Rights Movement, into the 2000s.  In the last twenty years, following the site’s sale to a South Carolina energy company that planned to build a fuel terminal with Norfolk Southern railroad, all of Chattahoochee Brick's buildings and structures have been leveled.  Whatever was intact was wrecked, and what was wrecked became rubble, and through the rubble a post-industrial ecosphere began to grow.  It is through this wasted or post-wasted ecosystem that I am stepping.  And I am asking:  if I am right to see here only land use and not landscape, am I also right to approach the aftermath of land use as a tool for historical imagination?  Am I right to imagine the political-economy that made this site as a torture-steward of humanity and earth?
5.  Is Chattahoochee Brick where I finally stand to write my report on American pantophobia, where everything about American “values” is to be feared and no further illusions about justice are to be expected?
6.  What then, what now, what later to do with all of Chattahoochee Brick’s eternity?  Stand vigil?  Stand vigilless?  Stand invigilant?  Do my pictures begin to accomplish any such memorial urges, even one of them?
7.  Where, if not through pictures and their companion questions, am I to look for the master metaphor for the Chattahoochee Brick Company in time?  In the simple fact of lesioned concrete?  Soothing rain?  Besotted glow?  Rising summer susurrations?
Atlanta, 2022