My one-room apartment in Atlanta is becoming an archive, beginning to fill with boxes of pictures I’ve accepted as an inheritance.  Albums, framed photographs, loose snapshots—other people organized them and didn’t organize them.  Photographs are equally docile and rebellious, this I have known for a long time.  They stay where we put them and they kick around quite apart from our arrangements.

Today would have been my parents' fifty-seventh wedding anniversary.  It was fifty-seven years ago today that they stood together beneath the chuppah, open-eyed to the future and, of course, also blind to it.  My father died not yet a year ago and my mother does not know how to approach this day:  a day to observe or a day to remember, a day belonging to her ongoing living or a day belonging to a past life still near at hand.  She doesn’t speak the problem but naturally I see it.  If I were to articulate it just this plainly to her, she would likely feel overwhelmed by the options.  She and I are different that way:  she prefers to meet the options one by one as they come, and I prefer to array them in advance.  She is healthier than I am in this regard:  she does not make her way with the confidence—what mostly turns out to be the illusion—that analysis allows emotional control.  For my part, I've never quite been able to agree with her that quiet survival is ultimately a form of moral resistance.  But who am I to say?  There's so much to resist:  our own choices, our choicelessness, our fate, fate's renunciation of us.  My mother and I do share a certain quixotic tendency—to protest what can’t be changed, and also to protest the fashioning of a cumulative judgment from all the provisional judgments.  To render a final verdict would, after all, make further protest impotent.

My mother, Janis Francisco, in my sister's backyard, Nashville, July 2021.

My mother, Janis Francisco, and my father, Michael Francisco, both age 22, around the time of their marriage in 1965.

My mother crossed her seventy-ninth birthday not long ago, and of all the difficult decades and years, the last year has been, by whatever could be called objective measures, the most difficult.  By the time my father fell from his chair one night in April 2021 and paralyzed himself, entering then a string of hospitals and rehabilitation centers from which he never returned home, my mother’s world was already in collapse.  My father had driven their finances into the ground and they had been destitute for years, my mother juggling bills month to month.  My father’s verbal and emotional abuse had pushed her to the brink of leaving him many times.  Enter my sister, who had renounced our family decades before, after becoming a belligerent evangelical Christian—my sister returning unexpectedly with what seemed a bit of a tender heart for her mother.  She offered my mother a room to live in, and in what turned out to be a rash decision, my mother pulled up her stakes.  She left California for a back bedroom in Nashville, a city altogether foreign to her, in the house where my sister lived with her husband and oldest daughter, who had just turned 22.  Two months later, my father died an agonizing death.  Two weeks after his death, my sister’s husband and daughter were both killed in a horrific car crash.  Three months after that, my mother suffered an almost fatal heart attack.  At the same time she was diagnosed with lung cancer, and began months of chemotherapy and radiation.  In the midst of the treatment, my sister decided to evict my mother—without any precipitating conflict, rather from the volatile combination of my sister's psychopathologies and grief.  All of this is the summary version of what my mother has faced in the last year.  And all of it sits atop a lifetime’s story I cannot begin even to summarize—her orphan childhood, her long and at times torturously unhappy marriage, the consequences of my father’s bloated money schemes and bankruptcies, and in the midst of everything, episodes of contentment.
I have been photographing my mother for the whole of my life in photography, which began with the gift of a camera from my parents when I was thirteen years old, more than forty years ago.  My photographs of my mother in this last year of her life are, to me, among the most impactful I have ever made.

My mother in a portrait I made in 1982, when I was fifteen years old and she was thirty-nine. 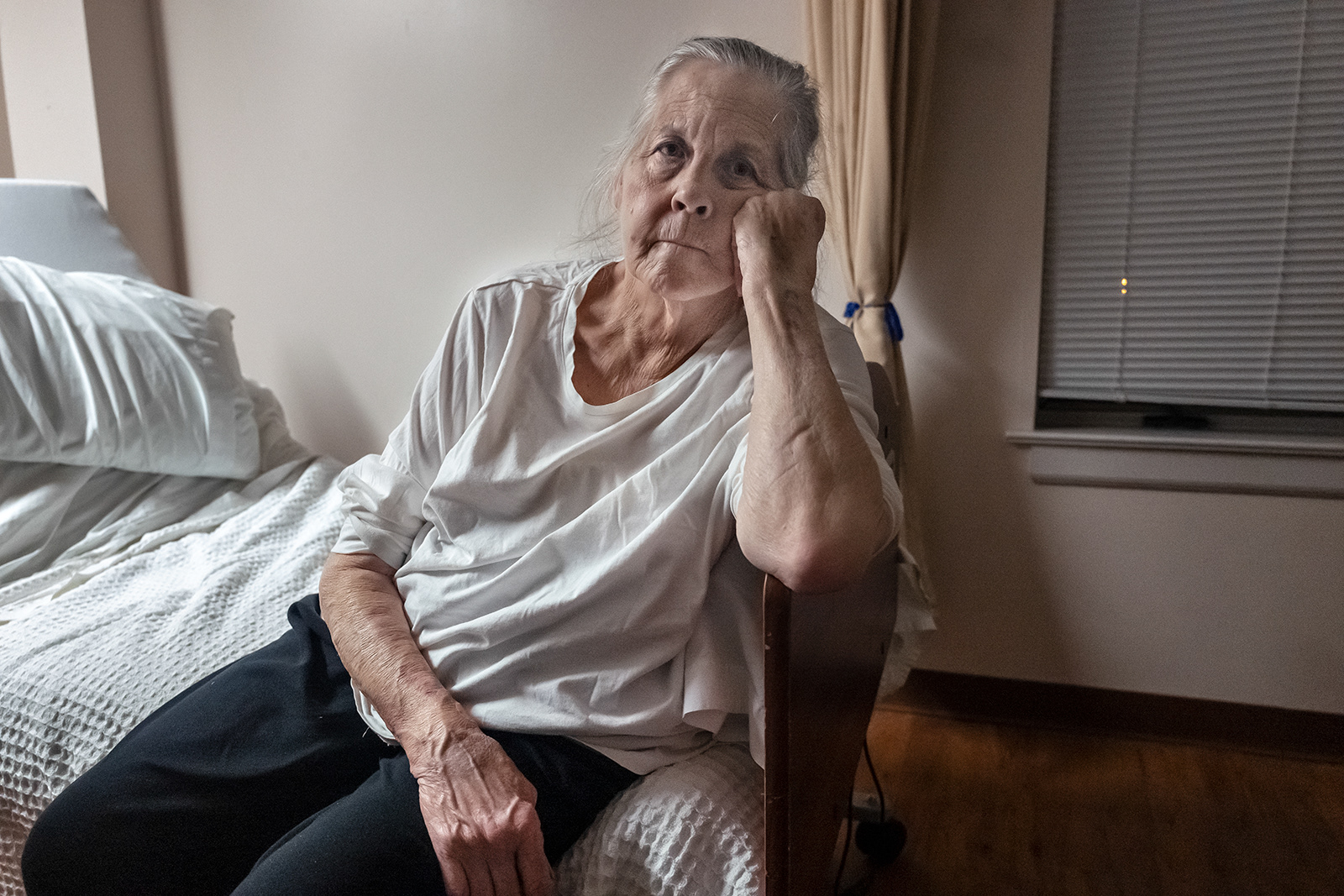 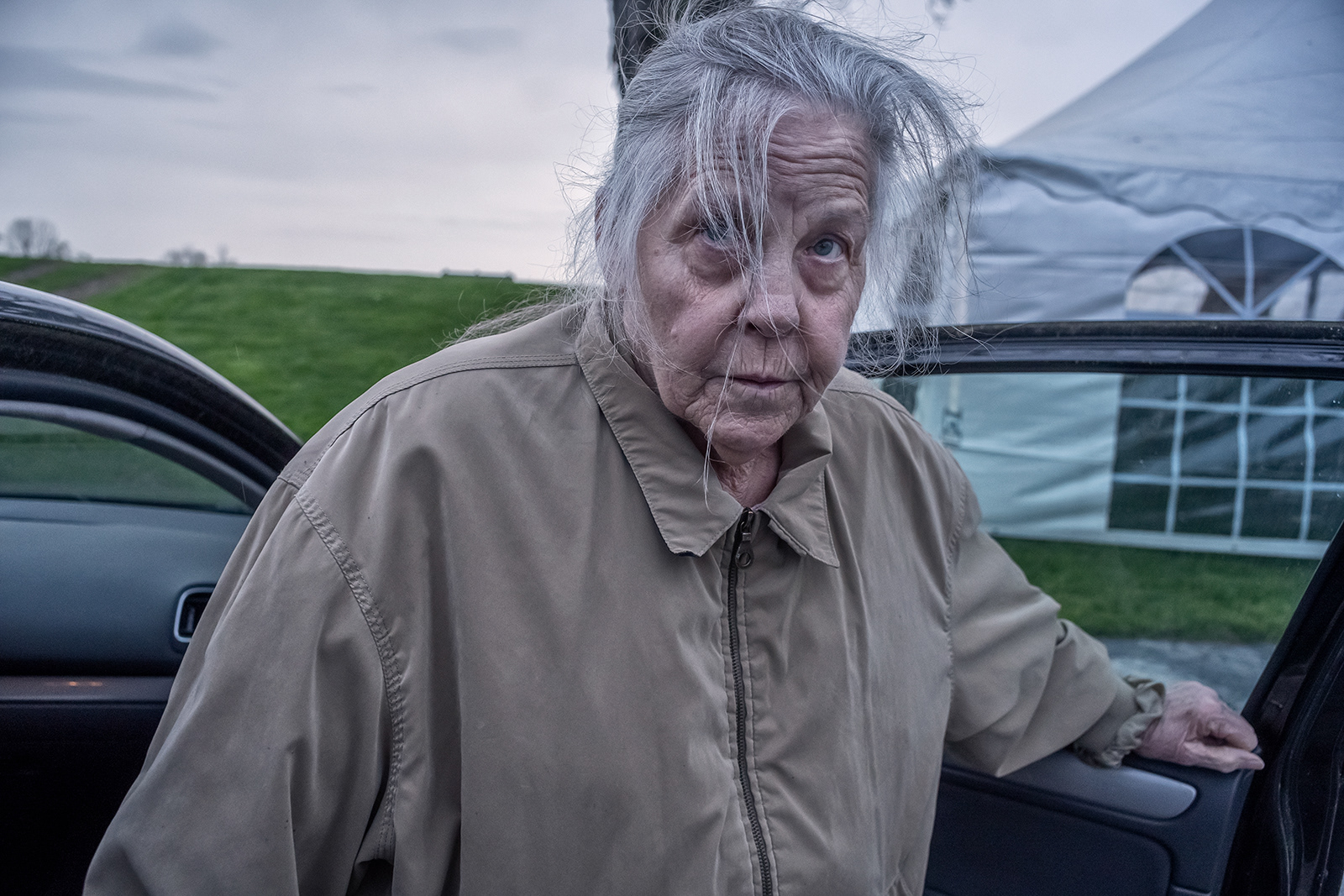 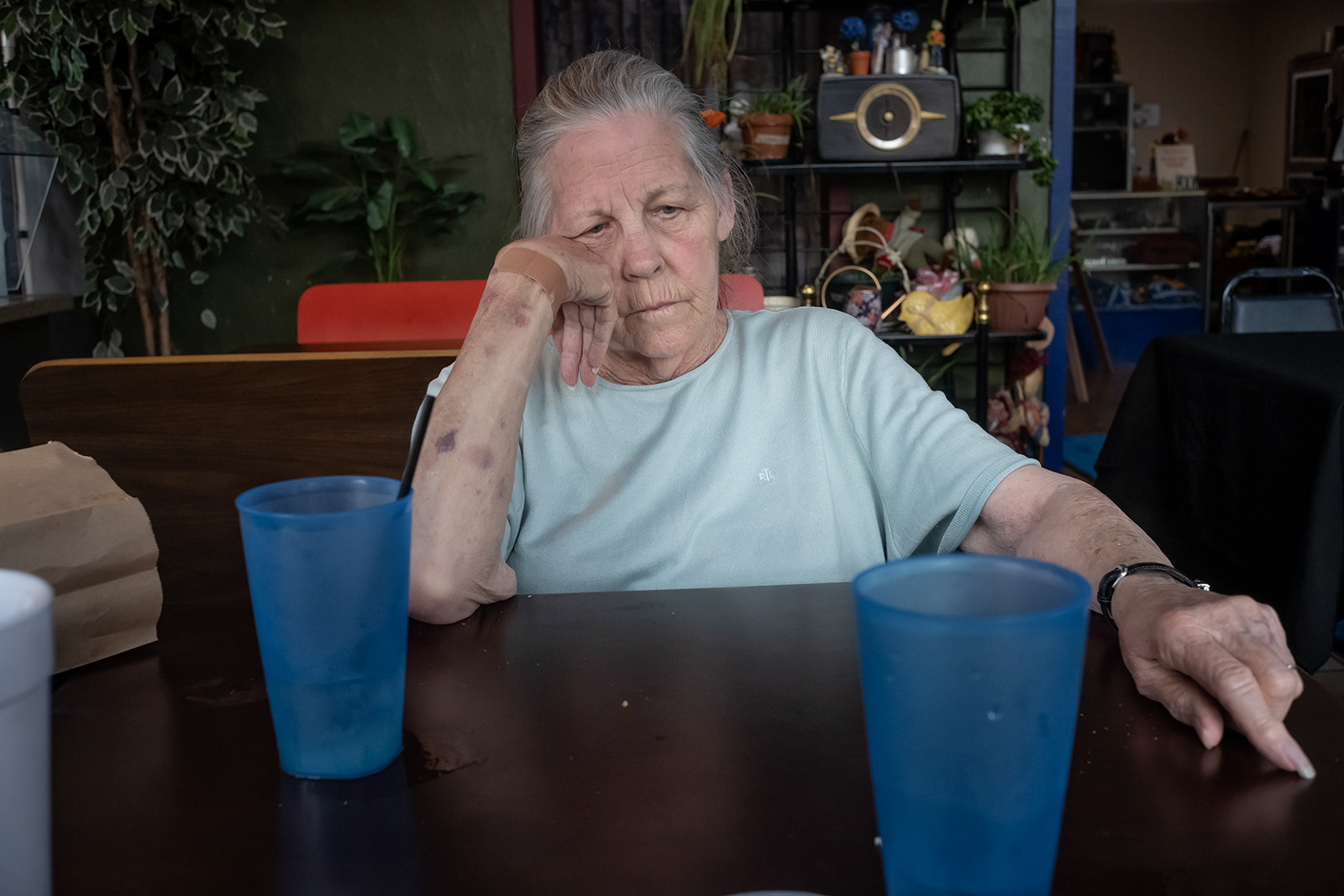 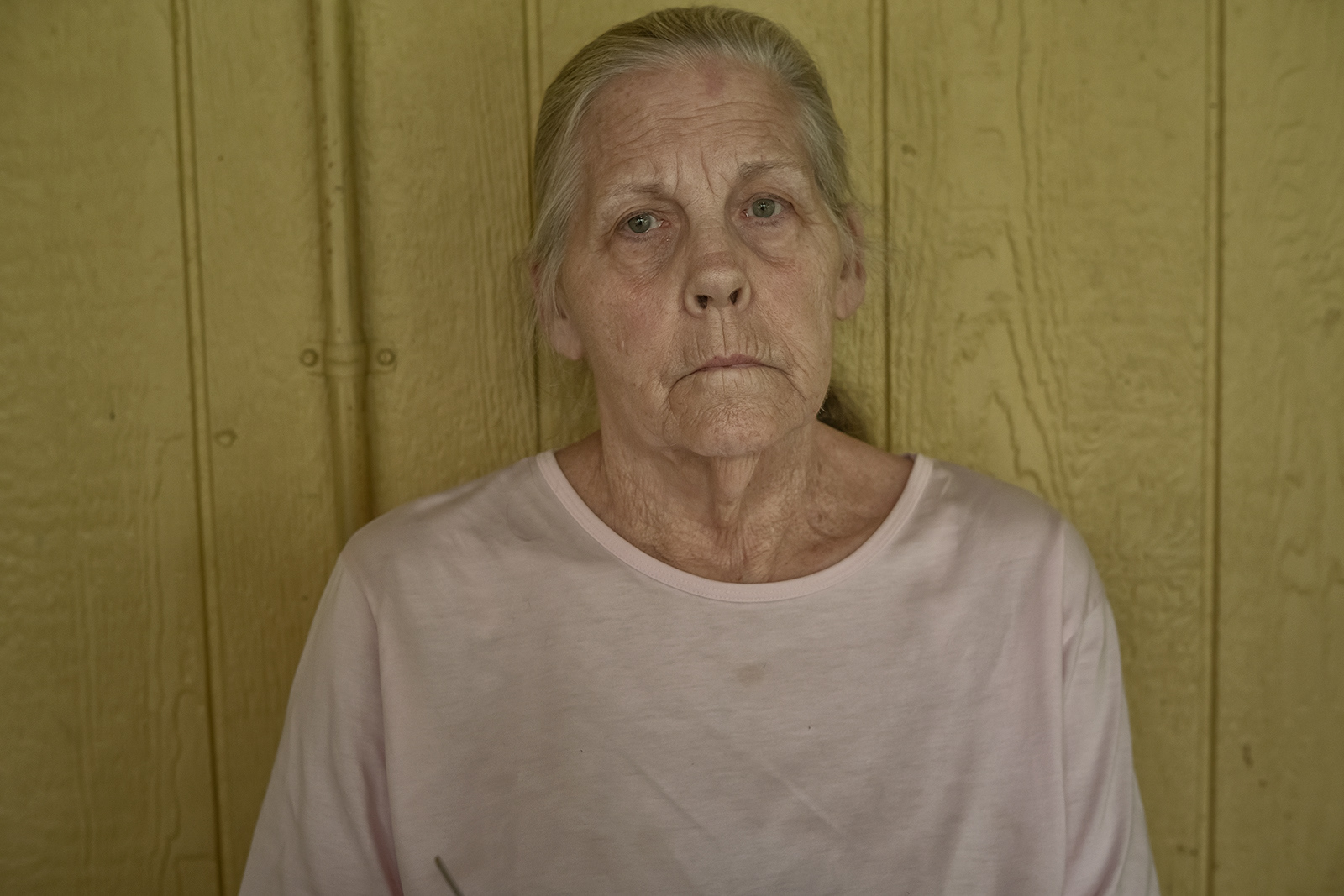 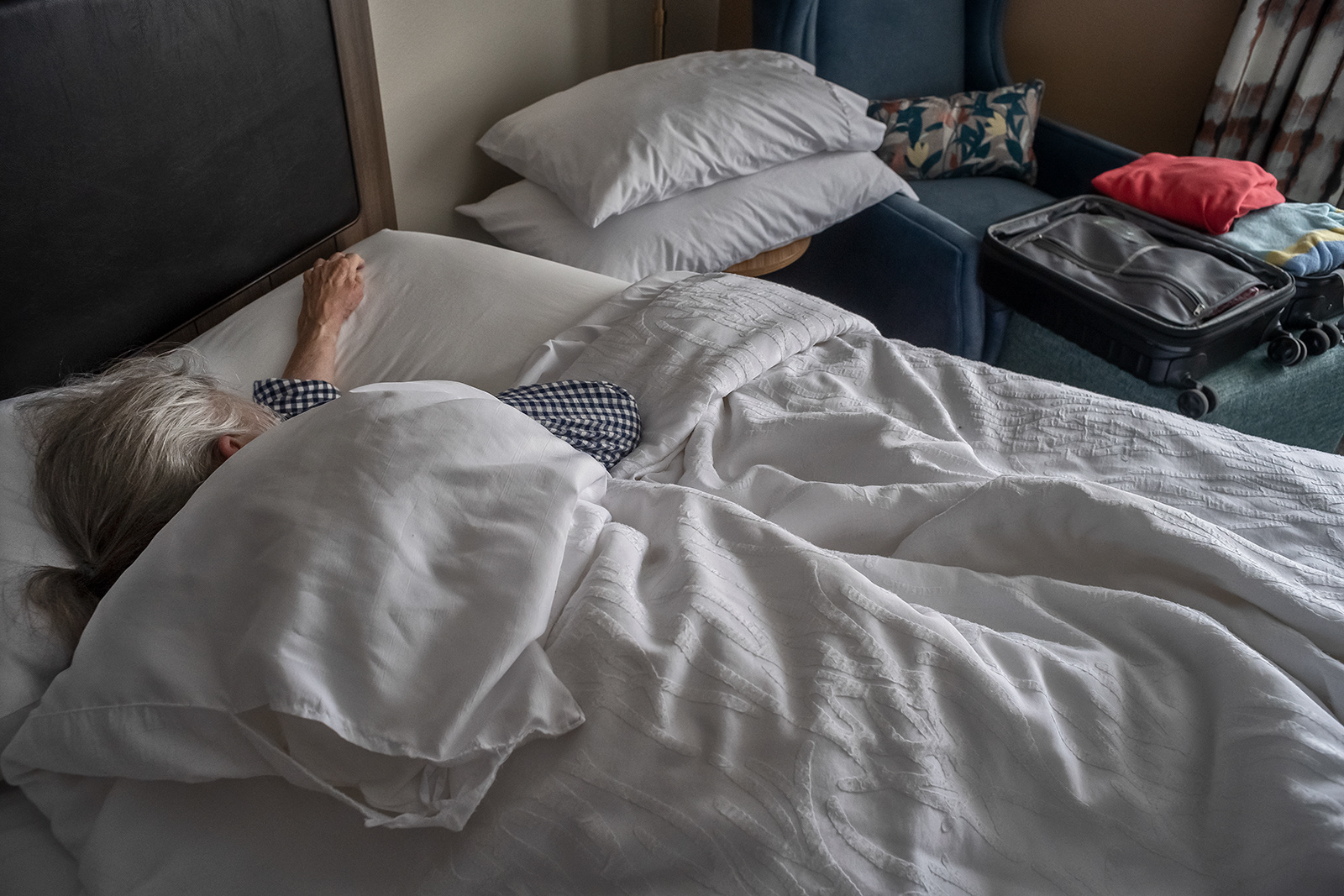 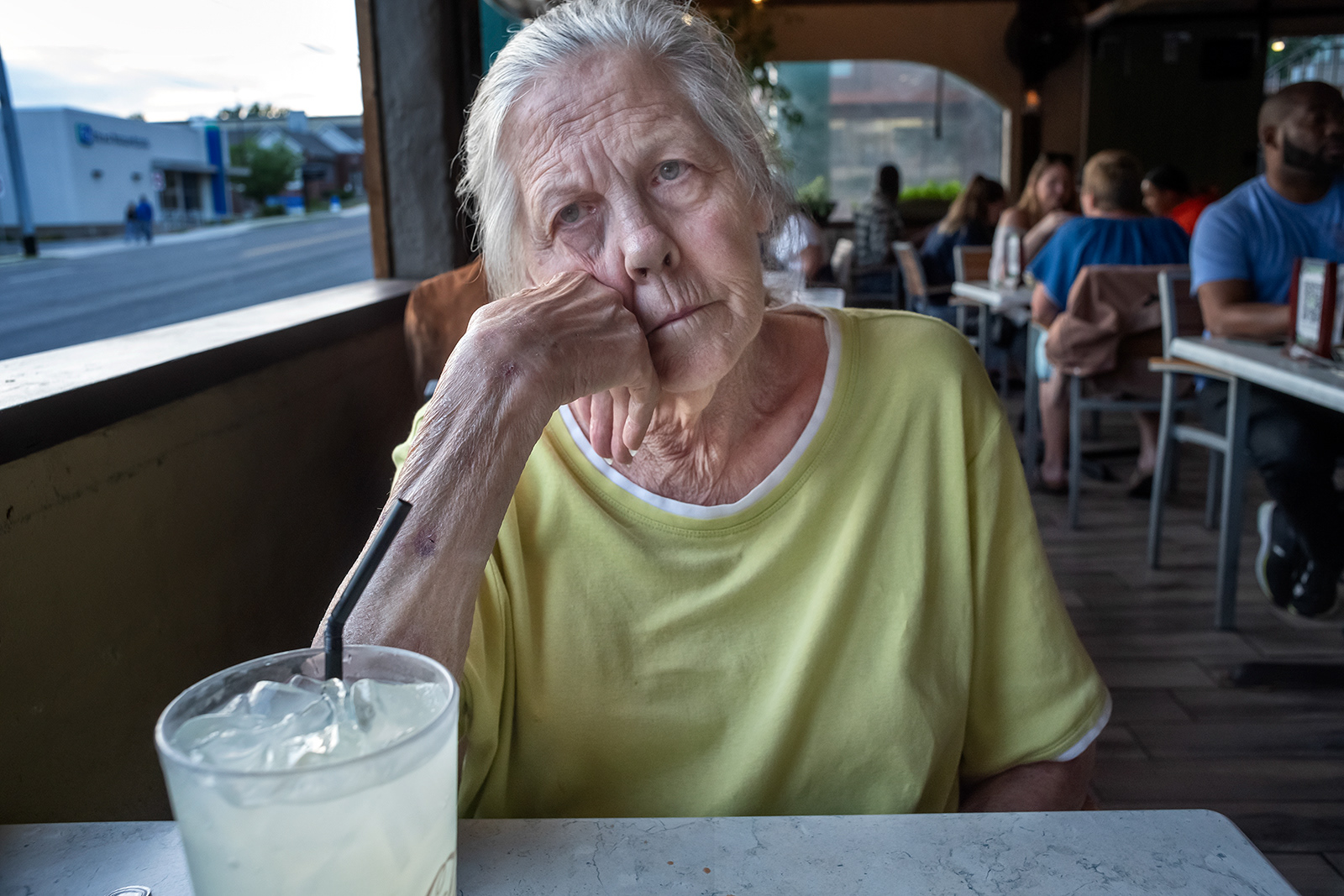 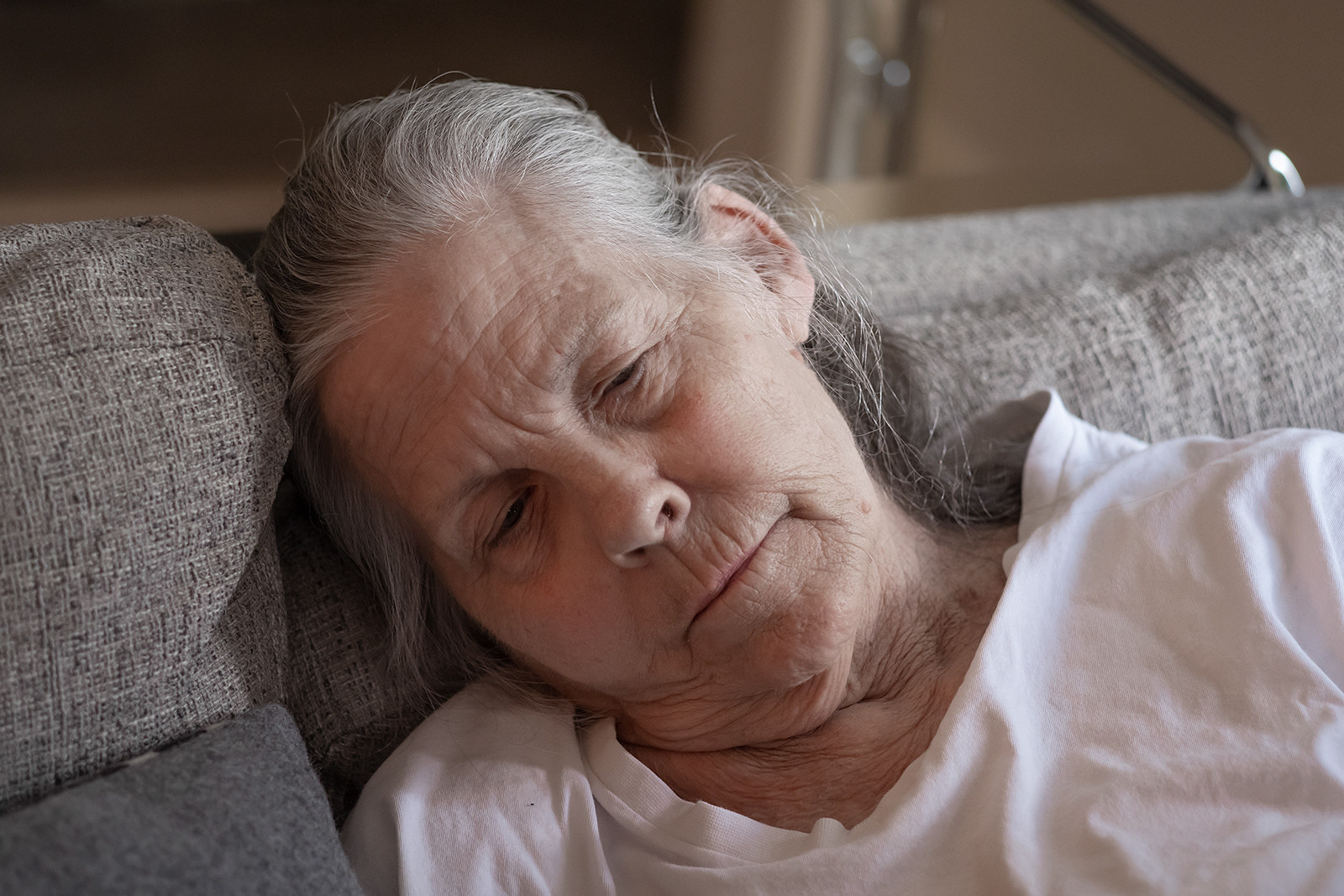 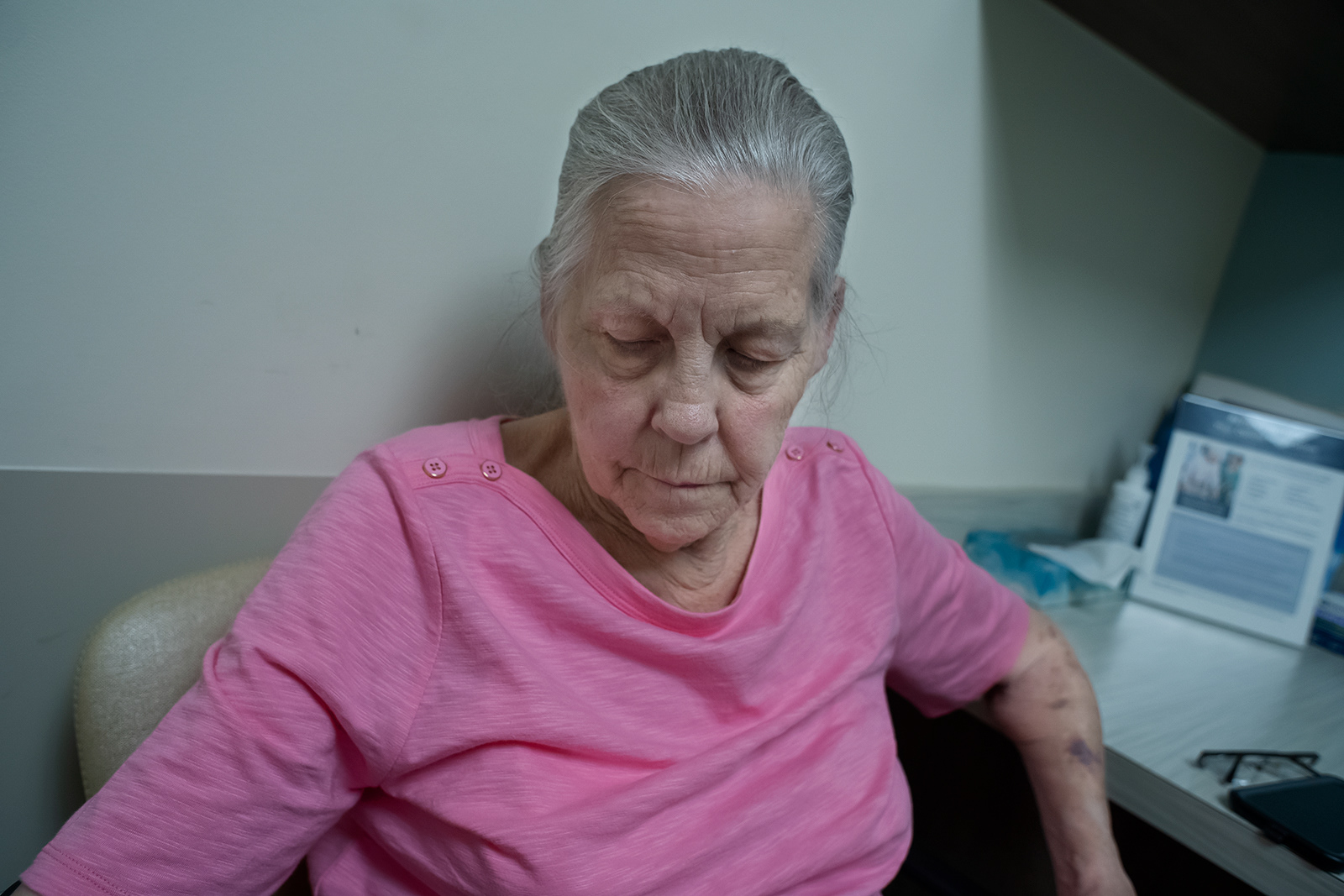 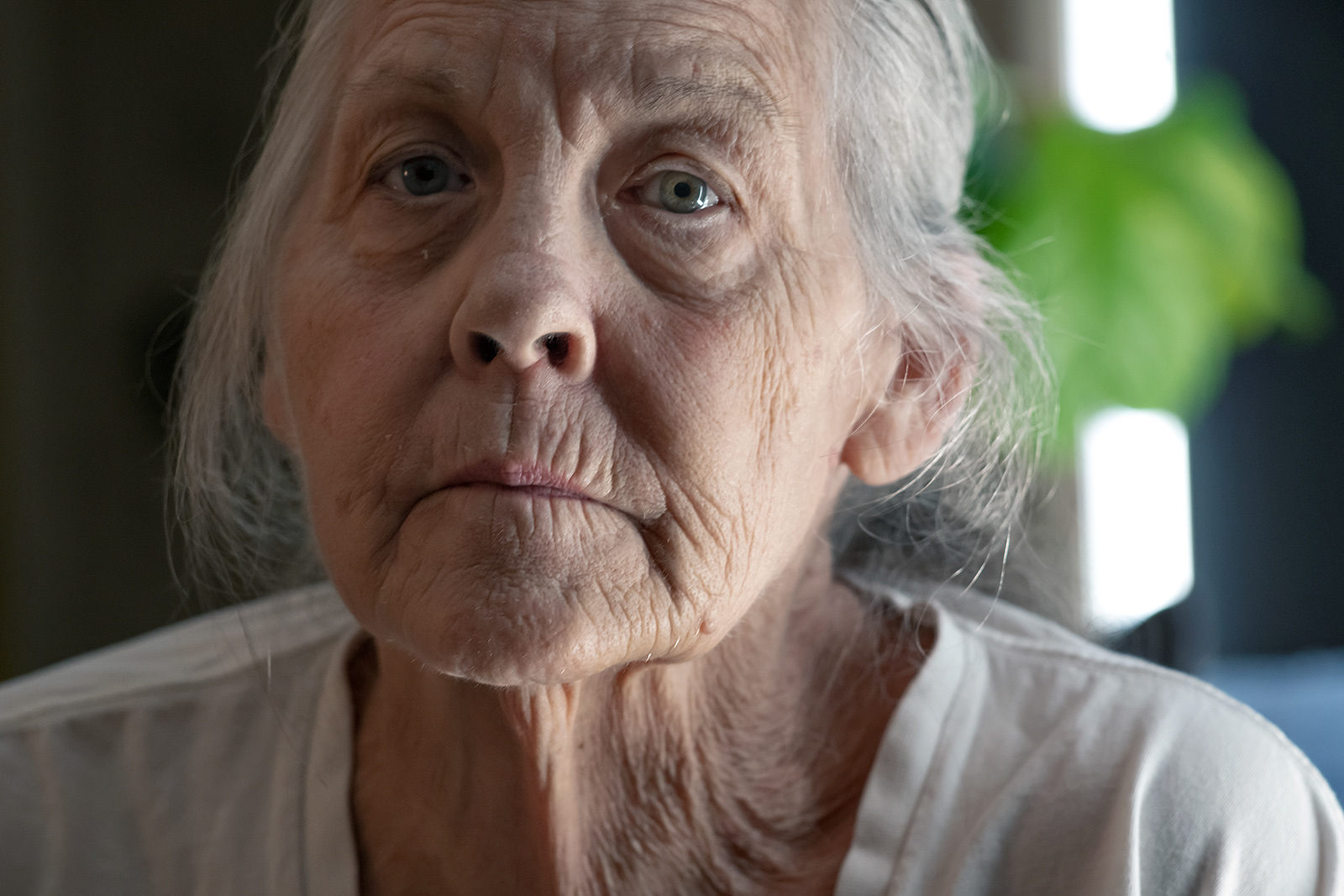 This and all photographs in this grid, May 2022.

My mother in a portrait I made probably around 1990, in the album she prepared for my father on their fortieth wedding anniversary in 2005.

My mother, in the apartment I stay in while visiting Nashville, May 2022.

It is wrong to say that photographs lie and wrong to say that they tell the truth.  It is wrong to metaphorize them as things that “tell” stories when in fact they show without telling, and what they “tell” is what we ventriloquize them to say.  It is better to say that photographs allude to much and confess little.  The laconic-but-solicitous character of photography is what I have always loved about it, and informs my awareness that to write even a brief contextual statement is already to say too much.  It is better to let photographs be themselves in relation to love and time:  to prompt reckonings and to conclude nothing, to allow us to wander through temporal states that keep changing names and places—the present receding from presence, the past returning in new presence, the future anticipating the comings and goings of what was then and now is.  If photographs characteristically prolong momentariness into moments, I will count it as a human accomplishment that no poet or scientist has yet been able to determine just when a moment ends, or how long it should not last.
And I ask:  for a lifetime, what reasons that could possibly correspond, and for memory, what index?

My parents around the time of their wedding, San Francisco, 1965.